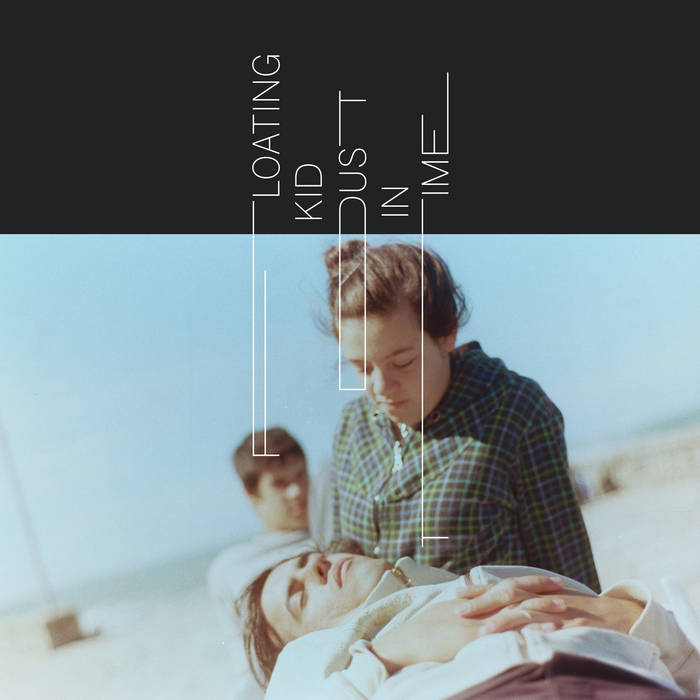 This is a great story about a lot of good and bad intentions in the course of our lifes. We are what we think all the time, like sand in the desert we are dust in time.

We are
Bruno, Caio, José Lucas

Recorded at Nicos Studio by Vinicius Braganholo in December 2016, Curitiba - Brazil.
Additional guitars and all the vocals recorded at Lavanderia by Xao between January and February 2017, Curitiba - Brazil.
Produced by Xao and Floating Kid
Mixed and Mastered with a lot of patience by Yago and Adolph at Covil Studio, Belo Horizonte, Brazil.

Photo by our friend Marquito Sanabria from La Plata - Argentina - See his work at marquitossanabria.tumblr.com

Design by our Friend Rafael Bessa (Bilico) Based in New York - EUA - See his work at www.rafaelbessa.com and www.facebook.com/xvxrafael/ - VEGAN WARRIOR!

Bandcamp Daily  your guide to the world of Bandcamp